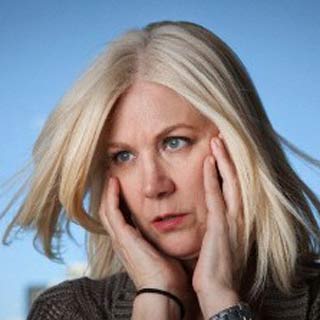 As per popular beliefs, anxious people are supposed to be overly sensitive and fearful to even trivial issues in life. Contradicting this thought, professionals from the Tel Aviv University have revealed that anxious individuals are seemingly not sensitive enough, therefore they cannot be considered as hypersensitive.

In this study, a set of participants was exposed to images designed to trigger fear and anxiety. By accessing an EEG to gauge the electrical activities in the brains of the subjects, the team found that the images influenced the anxious people less as compared to those in the non-anxious set.

What came as a surprise to scientists was that anxious subjects did not seem to be physiologically reactive to minor alterations in the ambience as compared to people who were less fearful. The scientists believed that anxious individuals may be devoid of threat assessment abilities that are vital for decision making and fear control. This eventually led to less sensitivity to slight fear-inducing stimuli.

Non-anxious people apparently possessed a subconscious mechanism which allowed them to face threatening situations. Anxious persons on the other hand, exhibited surprised expressions to threatening stimuli, something which had already been evaluated and examined by the non-anxious group of people.

In another subsequent study, the team found that non-anxious individuals underwent a thorough processing of fearsome stimuli which influenced their attitudes and response. This was not the case with anxious individuals.

The investigators concluded that at a behavioral level, anxious individuals look hypersensitive but it may actually be an avenue for them to compensate for the lack of enough sensitivity in their thought process.

The article is published in the journal, Biological Psychology.