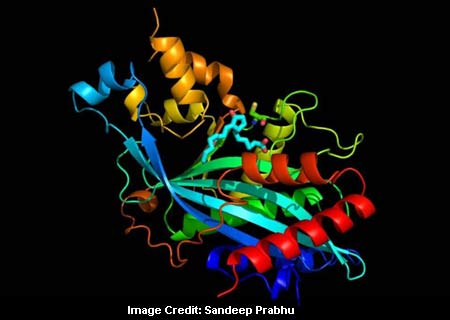 The last we heard was regarding a standard form of medication called Glivec used for the treatment of chronic myeloid leukemia (CML). Heading further towards this direction, experts from Penn State have disclosed how a compound found in fish oil could target leukemia cells and eventually treat the condition.

This analysis which was carried out in a set of mice showed that a compound namely delta-12-protaglandin J3, or D12-PGJ3 apparently struck CML stem cells in rats. This compound is generated from an Omega-3 fatty acid known as Eicosapentaenoic Acid (EPA) found in fish oil and fish. 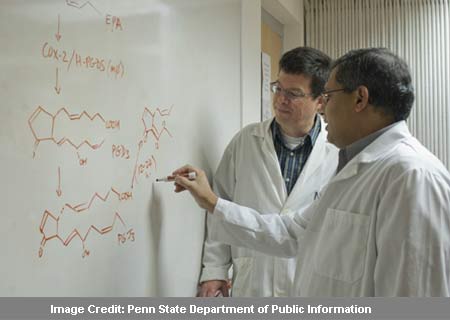 “Research in the past on fatty acids has shown the health benefits of fatty acids on cardiovascular system and brain development, particularly in infants, but we have shown that some metabolites of Omega-3 have the ability to selectively kill the leukemia-causing stem cells in mice. The important thing is that the mice were completely cured of leukemia with no relapse,” commented Sandeep Prabhu, associate professor of immunology and molecular toxicology in the Department of Veterinary and Medical Sciences.

In the process, the compound appeared to push leukemia stem cells to suicide by triggering a gene called p53. The cancer-causing cells present in the subject mice’s spleen and bone marrow were seemingly killed since the p53 gene acted as a tumor suppressor.

When the researchers administered about 600 nanograms of D12-PGJ3 per day into the mice for a week, almost all of them seemed to recover from the condition. The normalcy was manifested by means of normal blood count and spleen size. Importantly, there seemed to be no signs of relapse.

The compound D12-PGJ3 was of utmost interest to the scientists owing to its low propensity to side-effects. Presently, the team is probing into the compound to see if it could be used as a therapeutic option for terminal stage CML known as Blast crisis. This condition currently has no suitable treatment.

The research is published in the journal, Blood.