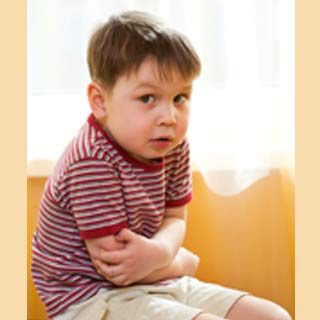 Scientists have found that gastrointestinal problems commonly occur in children suffering from autism. As an important investigation on this front, professionals from the Columbia University have put forth that high proportions of a bacterium called Sutterella in the gut could be the reason behind gastrointestinal troubles observed in autistic children.

As part of the trial, 23 autistic children and 9 normal kids were inspected. After examining the subjects’ intestinal biopsies, the team also accessed Sutterella-specific molecular assays for precise identification of the bacterium.

“These findings shine a light on a bacterium about which we know very little, in a disorder for which we have few answers. There is much work to be done toward understanding the role Sutterella plays in autism, the microbiota, infections, and inflammation,” commented Brent Williams, PhD, the lead author on the study.

Notably, greater proportions of Sutterella were present in the intestinal tissue of autistic children. However, the team is not yet clear whether the bacterium could be considered a human pathogen. Also, the primary reason for this association between gastrointestinal conditions and autism is not known by scientists presently.

The study is published in the journal, mBio.