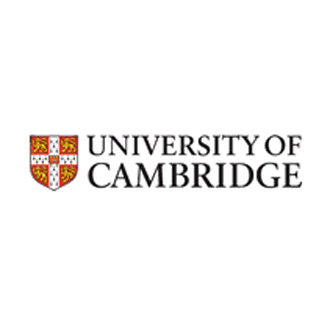 Previously we reported that depression augments the risk of dementia. Now, a team of experts from the University of Cambridge examined why people who engage themselves in education have reduced risk of developing dementia.

Experts evaluated the brains of 872 people who had previously been a part of three large ageing studies and who had completed questionnaires about their education before their death. They identified that more education helps people cope with alterations in the brain which are linked with dementia. Previous analysis highlighted that the more time individuals spent in education the more they reduced their risk of dementia. Experts identified that every extra year of education reduces the risk of dementia by 11%.

Dr Hannah Keage of the University of Cambridge elucidates, “Previous research has shown that there is not a one-to-one relationship between being diagnosed with dementia during life and changes seen in the brain at death. One person may show lots of pathology in their brain while another shows very little, yet both may have had dementia. Our study shows education in early life appears to enable some people to cope with a lot of changes in their brain before showing dementia symptoms.”

Previous analyses have been unable to highlight if education shields the brain against dementia. This education which protects the brain is mainly associated with socioeconomic status and healthier lifestyles. However the current analysis highlights that people with varying levels of education have similar brain pathology, while those with extra education are able to compensate for the effects of dementia.

“Education is known to be good for population health and equity. This study provides strong support for investment in early life factors which should have an impact on society and the whole lifespan. This is hugely relevant to policy decisions about the importance of resource allocation between health and education,” elucidates Professor Carol Brayne of the University of Cambridge.

The current analysis was capable of findings solutions because of large size and statistical power as compared to previous analysis. Experts utilized information gathered from the EClipSE collaboration, which merges the three European population-based longitudinal analyses of ageing and claims to be three of only six such analyses globally. Scientists evaluated the participants for almost 20 years. Findings are essential mainly for public health specifically when populations in many countries are ageing.

These findings are published in the journal Brain.