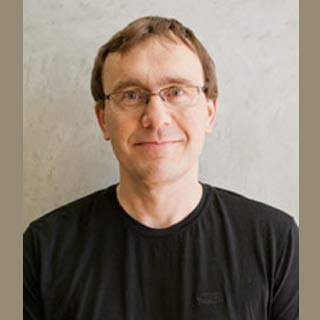 Intelligence is mostly considered to be an inbuilt trait that is apparently distinct for every individual. Around 2000 individuals who underwent intelligence tests in 1932 and 1947 were followed up by scientists from the University of Queensland, where they found that genetic factors play a partial role in enhancing or depreciating intelligence levels.

The aforesaid persons, presently in the age-group 65 to 79, were re-tested and informed to provide specimens for DNA analysis. The team studied the similarities in the subjects, though they were all different from each other. As per the results, some of the participants performed better as kids, while few others scored more in adulthood.

“Identifying genetic influences on intelligence could help us to understand the relationship between knowledge and problem solving and an individual’s outcomes in life, and especially to understand why some people age better than others in terms of intelligence. We excluded people with dementia,” cited paper co-author Professor Peter Visscher, from the Queensland Brain Institute and the University of Queensland Diamantina Institute.

According to the investigators, this study could explain why some people get more intelligent as they grow older. Moreover, environmental factors also contribute substantially to the sharpness of the brain.The scientists believed that understanding the alterations in intelligence levels across the entire lifespan is critical, as it decides a person’s education, health and income. Also, comprehending the changes in a healthy brain could clue in professionals on what causes cognitive disabilities like dementia.