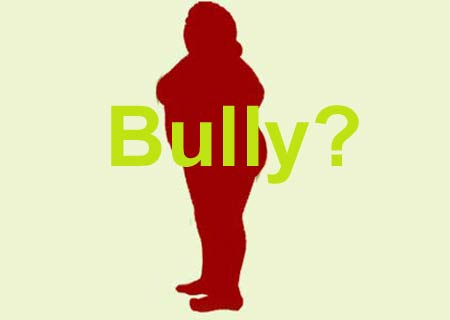 Persons exhibiting bullying behaviors usually possess a grandiose sense of self worth. So far, we have assumed that such attitudes are a manifestation of mental choices and may have nothing to do with physical aspects. But, according to professionals from the Queensland University, overweight kids are likely to be bullies.

In this trial, 4 main aspects of bullying namely physical bullying, victimization, relational bullying victimization and perpetration, were analyzed. Almost 1,738 teens across 17 high schools in Ontario were incorporated for the analysis.

The subjects were included in the Health Behaviour in School-Age Children Survey in 2006 and later followed up in 2007. A multilevel analysis comparing the levels of fat deposits and each of the 4 kinds of bullying was conducted.

The team concluded that obese teens could be more prone to bullying and discriminatory social attitudes probably due to their weight. Atif Kukaswadia who is a PhD student, is the lead author of the trial. Co-authors were Queen’s professors Wendy Craig, Ian Janssen, and William Pickett. The report is published in the European Journal of Obesity.