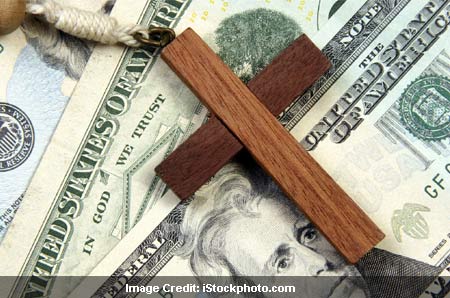 All individuals have a distinct set of values that they may not want to compromise, while succumbing to temptations. Now, a study conducted by scientists from the Emory University has shown that personal values which people do not give up even if a bribe is offered for the same, are processed differently in the brain, relative to values that they willingly disavow.

The team utilized fMRI scans to note the crucial brain responses of 32 individuals during a trial. At the first stage, participants were exposed to some simple statements related to daily habits, beliefs and preferences such as gay marriage, tea consumption and so on. Each of the statements also had a contradictory pair.

The subjects were then instructed to auction their values. Those who did not wish to sell out their most prized values could step out of the auction. Around $100 could be earned per statement by means of signing a document that presented the opposite of what the corresponding person believed. 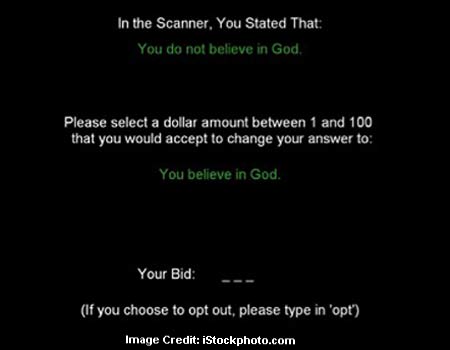 “We used the auction as a measure of integrity for specific statements. If a person refused to take money to change a statement, then we considered that value to be personally sacred to them. But if they took money, then we considered that they had low integrity for that statement and that it wasn’t sacred,” commented Gregory Berns, director of the Center for Neuropolicy at Emory University and lead author of the study

As per the observations in the scans, a strong link was found between sacred values and functioning of the neural systems associated with assessment of the right and the wrong. Notably, the amygdala in the brain also appeared to be activated for participants who rejected the cash for giving up their values.

This study is an important avenue to gauge human behavior across different cultures and people’s capability to hold on to a particular decision. The findings are published in the journal, Philosophical Transactions of the Royal Society.