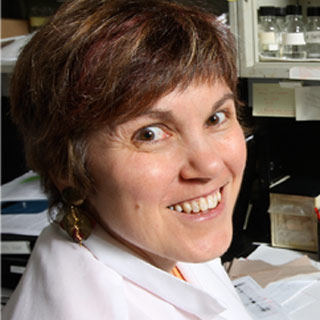 Alzheimer may affect around 5 million people worldwide. It leads to memory loss and dementia. One assumption on the cause of Alzheimer’s is that overproduction of particular types of amyloid beta protein by neurons could result in the production of reactive oxygen species, which trigger stress pathways.

A Purdue University researcher has found that the quantity of an enzyme present in neurons could impact the mechanism thought to cause cell death in Alzheimer’s disease patients and may have applications for other diseases like stroke and heart attack.

It was discovered that increasing the quantity of protein phosphatase 5, or PP5, in rat neural cells apparently resulted in less cell death linked to reactive oxygen species, which chemically may impair cell molecules. On the other hand, decreasing PP5 may cause larger cell death. This was found by Sandra Rossie, a professor of biochemistry.

Rossie’s lab discovered that PP5 overexpression could avert neuronal death by amyloid beta and closes off the stress pathways. When reactive oxygen that wasn’t formed by amyloid beta was utilized on the cells, the outcome was the same. In contrast, neurons with decreased PP5 are said to be more responsive to death caused by amyloid beta.

Rossie mentioned that finding a method to boost PP5 activity could assist in averting the loss of neurons by amyloid beta.

Rossie is of the opinion that PP5 also could play a function in hampering other responses of neurons to amyloid beta. Her lab will work to decide which pathways PP5 may impact, and which of those could be most accountable for neural protection by PP5.

The research was published the early online version of The Journal of Neurochemistry.