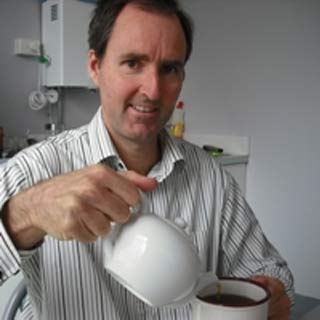 Black tea has been associated with some health benefits, but professionals advise to consume it in moderation. In another study, scientists from the University of Western Australia have shown that people consuming a cup of black tea thrice in a day may have low blood pressure.

“There is already mounting evidence that tea is good for your heart health, but this is an important discovery because it demonstrates a link between tea and a major risk factor for heart disease,” commented Lead author Research Professor Jonathan Hodgson of UWA’s School of Medicine and Pharmacology.