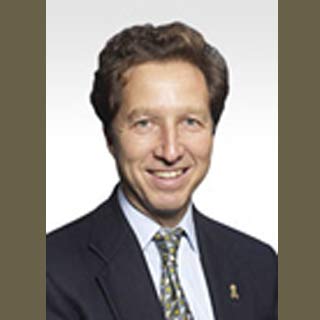 In September, a team of professionals introduced a new blood test for lung cancer detection. Now, University of California (UCSF) scientists have developed a new molecular test that is cited to gauge the likelihood of death more accurately in case of patients suffering from a condition called non-squamous non-small cell lung cancer.

2 clinical trials were conducted to gauge the efficacy of the test, where the first one studied almost 433 specimens of people suffering from early-stage lung cancer. The second analysis involved approximately 1,006 individuals with the aforesaid condition. In both the studies, the team found that the test could accurately indicate if the chances of death in the 5 years of surgery to eliminate lung cancer were low, moderate or high.

“It’s quite exciting. This has the potential to help hundreds of thousands of people every year survive longer,” commented David Jablons, MD, the Ada Distinguished Professor in Thoracic Oncology and leader of the Thoracic Oncology Program at the Helen Diller Family Comprehensive Cancer Center at UCSF.

Unlike conventional methods to evaluate early-stage lung cancer, this test could predict the prognosis of the disease early on, which implied that patients can be immediately exposed to additional treatment after surgery, thereby restricting the chances of residual cancer development.

The scientists plan to conduct an extensive trial to affirm if the aforementioned algorithm may guide the treatment procedures for better survival rates of people suffering from non-squamous non-small cell lung cancer.

The report is published in the journal, The Lancet.

Research sheds light on changing shape of Vitamin B3 in response...

Ocular shingles could be associated with augmented stroke threat