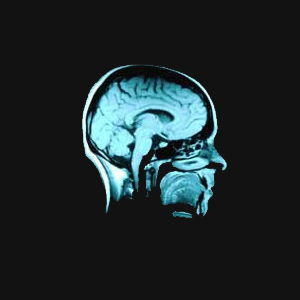 Only last week, we reported about a study that showed how short-term stress could make people forgetful. But, according to a new study just a little stress may not harm you; rather, it may help boost your learning and grasping power. It’s no wonder then that we naturally tend to stress during exams!

For the study, Chicago researchers found out that a stress-related hormone influences learning in ground squirrels.

Jill Mateo, Assistant Professor in Comparative Human Development, University of Chicago, discovered that while performing normal tasks, ground squirrels learnt quickly if they had a modest amount of cortisol, a hormone produced in response to stress, than those with either high or low levels of cortisol.

In humans, cortisol production is also related to stress and is known to have an impact on learning, she added.

She also said that researchers don’t know anything about the neurobiological implications of these treatments on the cognitive development of children. In fact, animal studies have shown that these treatments can have negative effects on one’s brain development.

Further, not much is known about the impact of low cortisol on learning among humans.

Mateo concluded by saying that animal tests also help to understand the potential impact of low cortisol on learning.