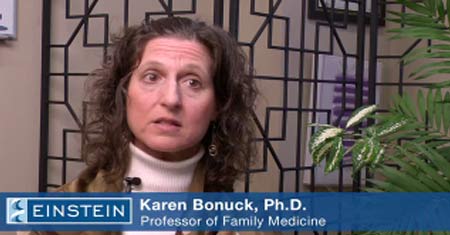 After a study established a link between asthma and obesity, another trial has come up with something similar on the sleep apnea front. According to a team from Albert Einstein College of Medicine, children who encounter sleep disordered breathing (SDB) could be more prone to attributes such as aggressiveness and hyperactivity.

Sleep disordered breathing is usually manifested as sleep apnea or snoring along with mouth breathing. In the trial, parents were asked to fill in questionnaires regarding the SDB symptoms of their kids in the age-group of 6 to 69 months. As the children reached 4 to 7 years, the guardians were asked to respond to the Strengths and Difficulties Questionnaire (SDQ) for evaluating the behavior of the kids.

“This is the strongest evidence to date that snoring, mouth breathing, and apnea [abnormally long pauses in breathing during sleep] can have serious behavioral and social-emotional consequences for children. Parents and pediatricians alike should be paying closer attention to sleep-disordered breathing in young children, perhaps as early as the first year of life,” commented study leader Karen Bonuck, Ph.D., professor of family and social medicine and of obstetrics & gynecology and women’s health at Einstein.

As per the results of the survey, children with sleep disordered breathing seemed to be 40 to 100% more likely of developing neurobehavioral problems at age 7. This was not the case with kids not showing symptoms of breathing problems.

The team believed that SDB increases carbon dioxide levels in the body along with reducing oxygen levels in the prefrontal cortex of the brain. This could be one reason behind behavioral problems seen in children with SDB, the authors concluded.

The study is published in the journal, Pediatrics.