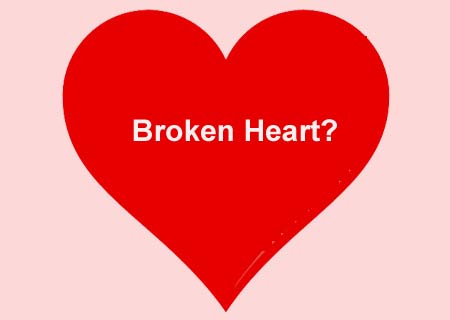 Emotional problems are often understated as compared to physical ailments. This study by scientists at the University of Birmingham has shown that mental agony could even lead to death in case of elders.

For the analysis, blood tests were conducted for 24 bereaved and 24 controls who were aged 65 and above. As per the observations of the trial, emotionally stressed individuals seemed to manifest lower proportions of white blood cells called neutrophils. The latter are critical for resisting infections like pneumonia, which is the principal cause of mortality among elders.

Dr Anna Phillips, of the School of Sports and Exercise Sciences (SportEx), who co-authored the research with Riyad Khanfer, also of SportEx, and Professor Janet Lord, Professor of Immune Cell Biology at Birmingham,” commented, “We hypothesised that the emotional stress of bereavement would suppress immune function, specifically neutrophil bactericidal activity, in older adults.”

The findings could explain why both partners bound by marriage could die within brief time gaps. Basically, the study suggested that the death of a loved one lowers the physical immunity of people, thereby causing fatal infections.

The investigators believed that aging causes the immune system to naturally become weak. Many hormones come into play, one of which is cortisol. They added that bereaved people also encountered more stress and anxiety than those who did not experience such adverse events.

The combination of hormones suppressed the activity of the immune system further, thereby causing infections in bereaved people. The report is published in the journal, Brain Behaviour and Immunity.