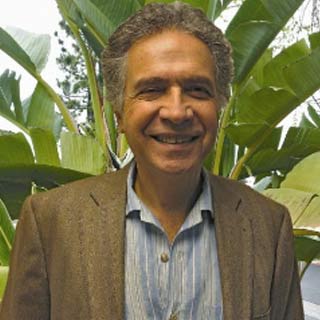 In case of natural disasters or any kind of abuse, the afflicted suffer from frequent flashbacks and stress related to the incident. Genes come into play in such cases of post-traumatic stress disorder, (PTSD) state University of California (UCLA) scientists.

The team stumbled upon 2 genes related to serotonin generation that possibly play a role in the development of PTSD. For the research, the investigators analyzed the DNA of nearly 200 adults coming from families which survived a devastating earthquake in 1988.

“A diagnostic tool based upon TPH1 and TPH2 could enable military leaders to identify soldiers who are at higher risk of developing PTSD and reassign their combat duties accordingly. Our findings may also help scientists uncover alternative treatments for the disorder, such as gene therapy or new drugs that regulate the chemicals responsible for PTSD symptoms,” commented lead author Dr. Armen Goenjian, a research professor of psychiatry at the Semel Institute for Neuroscience and Human Behavior at UCLA.

According to the results of the trial, variants in the TPH1 and TPH2 genes were found in people suffering from PTSD. Both these genes regulate the production of serotonin which controls mood, sleep, and activeness. These genetic factors tend to go awry in case of the condition. Basically, the team believed that serotonin levels declined in people due to the genetic variants, thereby exposing these persons to PTSD following an adversity.

The report is published in the April 3 issue of the Journal of Affective Disorders.