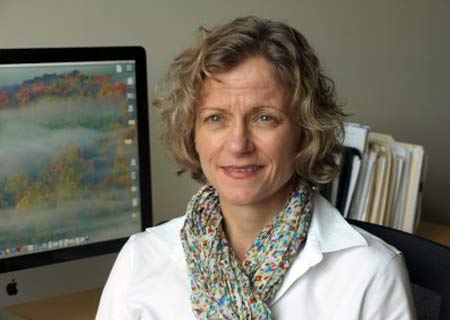 ‘Drink lots of water,’ something which apparently every parent, every doctor and every other person says is what the following tidbit says too. Experts from the University of Oregon (UO) have revealed that water has the potential to change the way people eat.

A survey was conducted on this regard which probed nearly 60 individuals on their food and drinking patterns. In a subsequent analysis, nearly 75 kids participated in experiments gauging their water and vegetable intakes. According to what was observed, elder subjects preferred eating high-calorie foods with drinks like soda. On the contrary, preschool children ate more vegetables and fruits when coupled with water.

“Our taste preferences are heavily influenced by repeated exposure to particular foods and drinks. This begins early through exposure to meals served at home and by meal combinations offered by many restaurants. Our simple recommendation is to serve water with all meals. Restaurants easily could use water as their default drink in kids’ meal combos and charge extra for other drink alternatives,” commented T. Bettina Cornwell, the Edwin E. & June Woldt Cone Professor of Marketing in the Lundquist College of Business at the UO.

Older persons did not seem to opt for drinks with vegetables or low-calorie foods. The scientists suggested that drinking water during meals could prevent dehydration, which may be more common than assumed. Reported in the journal Appetite, the study revealed that simply replacing soft drinks with water could help tackle obesity and be a healthier alternative. One step to achieve this could be serving water with meals as a rule.

If kids get accustomed to drinking water with any sort of food they consume, the resulting effect should lead them to the healthier side.