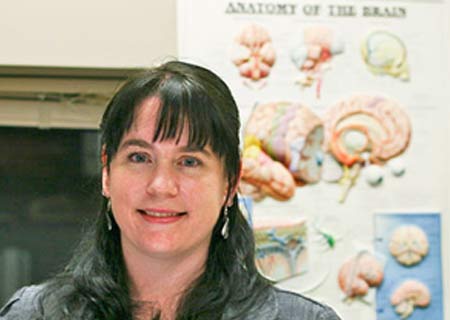 It is understandable that there may be a huge difference between an obese person trying to lose weight and an anorexic person doing the same. Clarifying this aspect further, scientists from the Kansas University have revealed that the brains of obese and anorexic individuals may be wired differently.

The team inspected the fMRI scans of persons falling into 3 groups namely anorexia nervosa, general obesity and Prader-Willi syndrome. The latter is a condition characterized by compulsive eating. All these participants were pitted against a healthy set of controls.

Laura Martin, Ph.D., at the University of Kansas Medical Center, cited, “This body of work not only increases our understanding of the relationship between food and brain function but can also inform weight loss programs.”

According to the results, the brain’s reward centers came into play in case of eating disorders or even in the normal feeding process. Subjects suffering from anorexia apparently manifested reduced responses to images of food in the parts of their brains associated with pleasure or rewards. On the other hand, the same portions seemed to generate high responses in case of overeating.

Basically, as any kind of food comes within our senses, our brain perceives its taste and we decide whether to consume it or no. A region called primary gustatory cortex processes taste in the body, the team added.

The report was presented at the ‘The Brain on Food: Investigations of motivation, dopamine and eating behaviors,’ symposium held by the Cognitive Neuroscience Society in Chicago.