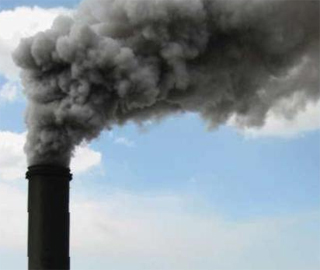 The study was conducted by Joel Kaufman of the University of Washington and other researchers, and found that air pollution is a much bigger factor in deaths from heart ailments or strokes than has previously been recognised.

Researchers followed 66,000 women – aged 50-79 – living in 36 cities. All the women were enrolled in an ongoing health study, the Women’s Health Initiative.

After adjusting for other risk factors for heart disease and stroke, the researchers in their study said that each 10-unit increase in air levels of fine particulate matter was associated with a 76 percent increase in the risk of death from cardiovascular disease.
Particulate matter is the general term used for a mixture of solid particles and liquid droplets in the air. It includes aerosols, smoke, fumes, dust, ash and pollen.