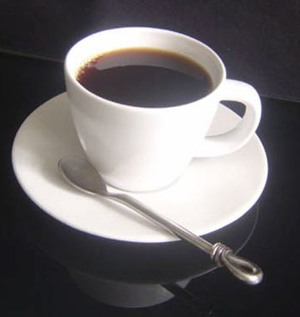 A new research states that elderly people, who have a regular intake of caffeinated beverages regularly, could be benefiting their heart by doing so. The research, conducted by John Kassotis and other researchers at SUNY Downstate Medical Centre and Brooklyn College in the US, had the experts using data from the first federal National Health and Nutrition Examination Survey Epidemiologic Follow-up Study.

In the report issued, the researchers stated, “The protection against death from heart disease in the elderly afforded by caffeine is likely due to caffeine’s enhancement of blood pressure.”