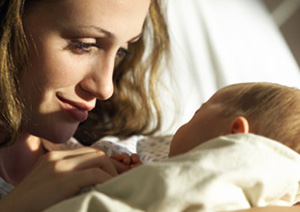 New Jersey will soon become the first state in the US to require both pregnant women and newborns to be tested for HIV under a proposal introduced by the Senate president.

The bill would require all pregnant women to be tested for HIV twice, once early in the pregnancy and then a second time in the third trimester.

Besides, every birthing facility in New Jersey will have to test all newborns in their care.

“The key in the fight against HIV and AIDS is early detection and treatment,” Senate President Richard Codey said when he introduced the legislation on Thursday.

New Jersey has some of the highest rates in the nation for AIDS cases, women with AIDS and pediatric HIV and AIDS cases, according to the foundation.

Codey’s bill will be scheduled for hearings in the coming weeks. To become law, it must be approved by both the state Senate and Assembly, and then signed by the governor.