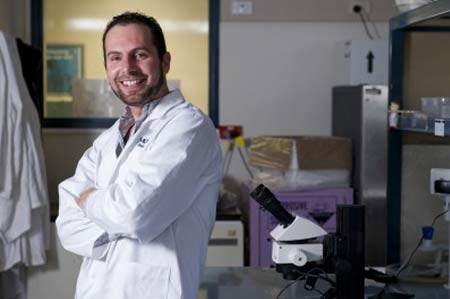 With respect to sexual health of men and women, menstruation appears to be the most widely discussed topic. However, this research by scientists at the Monash University has put forth that the process of producing sperms is apparently difficult for men, than initially assumed.

For the research, the Australian cricket known as Teleogryllus oceanicus was incorporated. These crickets were conditioned to live with three kinds of female species namely, sexually capable and mature females, sexually incapable but mature females and sexually immature females. The quality of sperm was gauged twice in the analysis, while immune function was measured once in the trial.

“This study challenges the traditional view that sex, and sperm production, come cheaply to males. It is typically thought that females must invest heavily into reproduction, whereas males can freely produce millions of high-quality, tiny sperm on demand, with few costs,” commented Damian Dowling of Monash University’s School of Biological Sciences.

As per the results of the experiment, male crickets were more likely to produce high quality sperms when they engaged with sexually mature females who could reproduce. Moreover, quality sperm production appeared to have a negative effect on the immune system of males.

The team concluded that males who invested more energy into producing sperm may be more prone to bacterial infections corresponding to decreases in immune function. Contrary to popular beliefs, generation of sperms could be more biologically taxing than previously assumed. Also, more energy invested into improving sperm quality could lead to health problems, the team concluded.

The report is published in the journal, PLoS ONE.