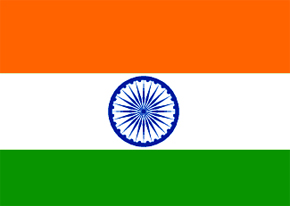 In an effort to check the menace of female foeticide, India has announced its plans to create a registry of all pregnancies.

Officials have said that they hope this initiative would also reduce the country’s infant mortality rate. However, activists have expressed their opinion on this issue saying that the scheme will be extremely hard to implement.

The aim behind this project is to create a database that will give an idea of how many pregnancies actually lead to births.

According to Minister of State for Women and Child Development, Ms. Renuka Chowdhury, “The idea is to ensure that pregnant women get nutritional and immunisational support and simultaneously we will come to know how many of the pregnancies actually mature into births.”

Ramadoss also added that this project would be possible with the help of thousands of state-funded Accredited Social Health Activists in rural areas.

“On of the world of ASHAs will be to register pregnancies and identify a pregnant lady and take her for two or three antenatal check ups and for delivery,” said Ramadoss.

Another reason for this initiative is because many people in India favor and prefer the boy child. In fact, in the last 20 years, around 10 million girls have been killed by their parents.

She also added that the government wants to ensure that abortions, which are often carried out illegally with the aim of doing away with female fetuses, were done for “an acceptable and valid reason”.