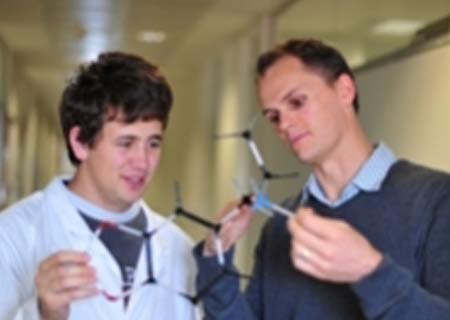 A new discovery by professionals from the University of Western Australia has shown that a compound similar to the drug ecstasy could help treat Parkinson’s disease. The results are highly counter intuitive, considering the drug in question makes people get excited and dance. So its potential in curbing shakiness among Parkinson’s disease patients seems untrue.

A condition called Dyskinesia is a primary side-effect of Parkinson’s disease, where patients tend to encounter jerks and ‘involuntary’ movements. Though the unlicensed drug ecstasy, also called methylenedioxymethamphetamine (MDMA) has many harmful effects, the team believed that its positive attributes could be filtered out.

“For some time now we’ve known that the drug most commonly sold as ‘ecstasy’, methylenedioxymethamphetamine (MDMA), ameliorates the side-effects of levodopa therapy. But MDMA has no therapeutic potential because it makes users ‘high’. Although controversial, there is also evidence that MDMA may be neurotoxic, or at least responsible for long-term, deleterious changes in brain chemistry,” remarked Associate Professor Piggott.

This can be attained by developing compounds having structures similar to those of MDMA. One such analogue of ecstasy called UWA-101 showed great promise in treating Parkinson’s, as observed in animal prototypes.

Reported in the Journal of the Federation of American Societies for Experimental Biology, the findings basically revealed that certain compounds chemically similar to ecstasy could be capable of easing Parkinson’s side effects.

If compounds like UWA-101 are transformed into standard medications for Parkinson’s disease, it could mean better quality of life among patients. Further studies disclosed that this compound may not be psychoactive, like MDMA.

New drugs to be developed using MDMA are being investigated.