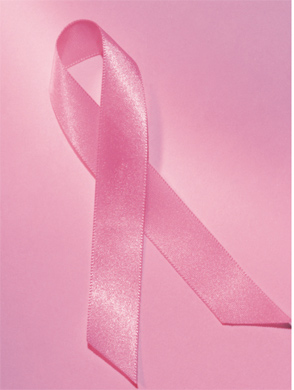 In a bid to spread awareness about breast cancer, the first Asian Breast Cancer Congress will be held in Delhi, the capital of India Feb 9-10 next year.

Oncologist Vineet Gupta, who is the conference coordinator, said that there are approximately 1.2 million new breast cancer cases globally every year, of which 75 percent are from developing countries.

“India has 79,000 new breast cancer cases every year. Believe it or not, there is one new case in India every 6.5 minutes. Many lose their lives unnecessarily because of lack of information due to which in most cases the disease is detected at a late stage.

“By spreading awareness one can save many people, both men and women, from losing their lives,” Gupta said at a press meet organised in the capital to spread awareness about breast cancer.

Talking about the treatment, Gupta said that it was very expensive and in a country like India, where a lot of people could not afford the treatment, the only way out was to prevent the disease altogether.

“The treatment for breast cancer works out to nearly $15,000, which is very expensive and not everyone can afford it. Thus regular check ups and screening mammography is the best way to keep trouble at bay. “Once it is detected at an early stage, breast cancer can be treated completely without going through chemotherapy and other treatments,” Gupta said.

He said that women above the age of 40 must go for mammography annually. Those aged between 20 and 30 should get clinical breast examination done once in at least five years. Talking about the conference, Gupta said that it would be a pan-Asian effort to cooperate and build a firm knowledge base on ongoing researches, treatments and cures pertaining to breast cancer.

“There will be breast cancer physicians, surgeons, gynaecologists and people with interest in the field discussing and debating key issues in breast cancer therapy. This will further help in the treatment of patients,” he said.

Besides the conference, there will also be a walkathon arranged by CanSupport, a Delhi-based organisation, which works for people battling against cancer. Walk for Life, as the walkathon is called, will take place on Feb 10 next year and will focus on spreading awareness about breast cancer among people.