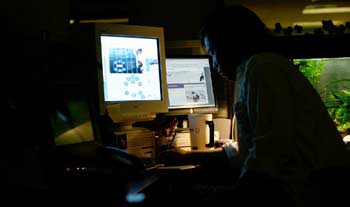 It is good to love your job and probably even be a workaholic, however if you go beyond certain levels then there is danger lined up for you.

A study has revealed that people who work for long hours are very likely to be prone to develop high blood pressure, as compared to those who work moderately long.

The findings were revealed from a 2001 telephonic survey of over 24,000 California workers analyzed by Haiou Yang and colleagues at the University of California, reported the science portal News-Medical. 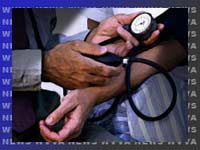 The majority of research previously done on the connection between long working hours and hypertension has focused on Asian workers, particularly the Japanese, whose high work pressure ethos has resulted in the phenomenon known as Karoshi, or sudden death from overwork.

However in recent years, the average workload in the US has gone up and now Americans work longer hours than the Japanese do.

According to the researchers, the risk of having high blood pressure went up steadily with the number of hours worked and continued even after adjusting factors such as socio-economic status and body weight.

Further on, it was also found that hypertension was more common among clerical and unskilled workers than among professionals. According to the researchers, this suggests that occupations requiring more challenging and mentally active work may have a protective effect against hypertension.