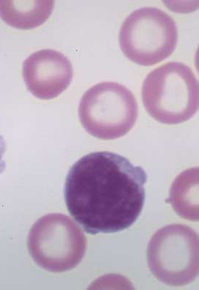 Researchers have said that excess iron in the blood could damage arteries. They also said, that if one is young and gives blood at six-monthly intervals to reduce iron content in the blood, may just boost your health.

Basically, a normal adult has around five to six liters of blood in his or her body, out of which only 300ml. is used during blood donation. This blood that is donated is then replaced by the body within 24 to 48 hours.

Researchers at the White River Junction VA Medical Centre and the Dartmouth Medical School in Vermont, examined 1277 men and women who were aged between 43 to 87 years and who had peripheral arterial disease over a period of six years. Peripheral arterial disease is a very common condition that affects one in 20 people of over 55 years in Britain, in which narrowed arteries reduce blood flow to the limbs.

During the study, blood was drawn to promote iron reduction at six-monthly intervals from some of the patients, but not from the other participants. When the researchers analysed the results for patients aged 43 to 61, they found fewer deaths from all causes in the iron-reduction group, and suffered from fewer heart attacks and strokes.

“While our study did not show that reducing iron led to decreases across the board in overall mortality, it did support the theory that vascular health might be preserved into later life by maintaining low levels of iron over time,” said lead author Leo Zacharski.