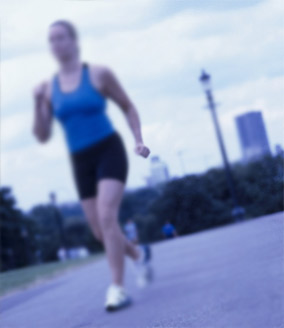 A US study has suggested that moderate physical exercise could result in decreased inflammation of damaged skin tissue.

According to University of Illinois researcher K. Todd Keylock, “The key point of the study is that moderate exercise sped up how fast wounds heal in old mice.”

He also speculated that the reaction “may be the result of an exercise-induced anti-inflammatory response in the wound.”

Interestingly, other research has indicated that healing times were decreased for people who regularly exercised. Now, Keylock was able to determine the reason for this. He said that it was due to lower levels of inflammation.

One of the proposed mechanisms whereby aging adds to delayed healing is that the aged have hyper-inflammatory response to wounding,” said Jeffrey A. Woods, who worked with Keylock during the study.

“Increasing blood flow during the time of exercise is one possibility. We’ve shown in the past that has an effect on how certain immune cells-such as macrophages function. And if exercise can help decrease the amount of inflammatory cytokines put out my macrophages, may be that would help decrease the inflammation and therefore speed healing, “explained Keylock.