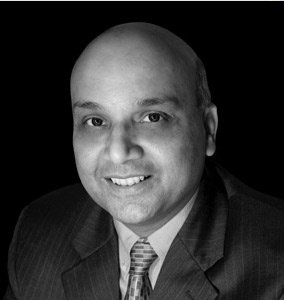 An Indian has managed to successfully create the world’s first breed of ‘super mice’ that are resistant to cancer, even in the most highly aggressive forms. Dr.Vivek Rangnekar, originally from Mumbai but who is now settled in the US is a professor of radiation medicine at the University of Kentucky.

Dr. Rangnekar spent over 25 years of his life in Matunga, Mumbai managed to create the breed with a more active tumor-suppressor Par-4 gene.

The mice who carried this gene made them completely invulnerable to cancer. Plus, they did not develop tumors and even lived longer than the control animals, indicating that they had no toxic side-effects.

According to Dr.Rangnekar, the gene offered the potential of destroying cancer cells without harming normal cells, unlike most other cancer treatments available today.

In an exclusive interview with The Times of India, Rangnekar was quoted as saying, “We found that these mice with the super protein killed the cancer cells which were produced inside their body, both artificially and spontaneously. What’s most exciting is that through our cell culture studies, we know that this killer gene only destroys cancer cells. It does not harm normal cells at all and there are very few such molecules in both animals and humans.”

Dr.Rangnekar now plans to breed these super mice with other types of animals that are prone to cancers of the lung, breast and colon to see if the pups too become resistant to these cancers.