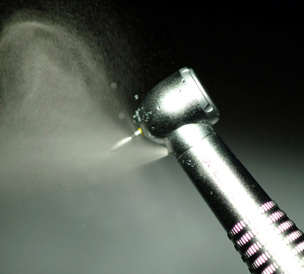 A new study says that bacteria that causes cavities in teeth will soon be ‘literally’ stewing in their own juices and become self-destructive.

Researchers at the University of Rochester Medical Center have identified the genes that allow bacteria that eat sugar and release cavity-causing acids to survive in their own acid.

Now, the researchers believe that if these genes are manipulated, the bacteria will be killed by their own acids, dramatically reducing tooth decay.

Cavity causing bacteria is known as Streptococcus mutans or S.mutans. They manage to survive in their own acids mainly due to an enzyme called fatty acid biosynthase M.

The researchers say that when FabM is shit down, S.mutans becomes almost 10,000 times more vulnerable to acid damage.

They also suspect that FabM or one of its relatives may help all Streptococci and Staphyloccoi infections to resist the human body’s defenses, which include immune cells that subject bacteria to acid.

It is known that strep and staph bacteria are responsible for meningitis, pneumonia, sepsis, methicillin-resistant staph aureus, the ‘flesh-eating’ infection (fasciitis), as well as infections on heart valves and around stents.

According to lead researcher Robert G. Quivey, “Our first goal is to force the major bacterium behind tooth decay to destroy itself with its own acid as soon as it eats sugar.”

“After that, this line of work could help lead to new anti-bacterial combination therapies for many infections that have become resistant to antibiotics,” concluded Quivey.