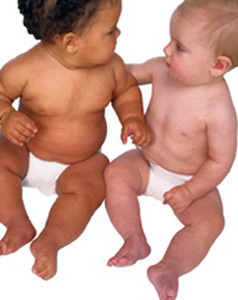 According to new research from the Karolinska Institute in Stockholm, male babies who are short in height at birth have an increased risk of attempting suicide as an adult.

The Swedish study involved 7,13,000 people out of which 3,20,000 were males. The researchers tracked the date of birth, attempted suicide if any, death or emigration from the country till the year 1999.

Researchers defined ‘attempted suicide’ as violent if firearms were used or hanging was attempted. Drowning and jumping in front of vehicles was also thought to be a violent method to end life.

“It is possible to identify at-risk pregnancies and mothers who are in adverse situations, such as those with psycho-social problems, teenage mothers and those with a criminal record,” she added. “We could also think about better pre-natal care for the mothers.”