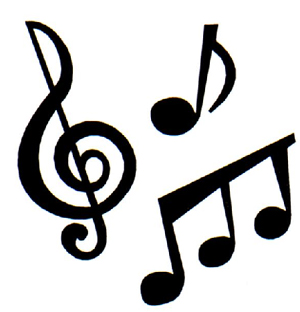 A research has suggested that listening to music following a stroke could help patients recover with much ease.

Progress in memory and attention to performing mental tasks were found in patients who listened to music of their choice for a few hours a day.

For the study, a total of 60 participated. All patients had suffered a stroke of the left or right hemisphere middle cerebral artery and many were left with problems moving or with cognitive process, like attention and memory.

They were randomly assigned to a music group, a language group, or a control group. During the two months that followed, the music and language groups listened every day to music or audio books, while the control group received no listening material.

In addition, all patients were given standard medical care and underwent standard rehabilitation.

Teppo Sarkamo, a PhD student at the Department of Psychology at the University of Helsinki, was lead author on the study.

He said: “We found that three months after the stroke, verbal memory improved from the first week post-stroke by 60 per cent in music listeners, by 18 per cent in audio book listeners and by 29 per cent in non-listeners.

“Similarly, focused attention – the ability to control and perform mental operations and resolve conflicts among responses – improved by 17 per cent in music listeners, but no improvement was observed in audio book listeners and non-listeners. These differences were still essentially the same six months after the stroke,” Sarkamo was quoted as saying.

A spokesman for The Stroke Association, said, “This promising research provides an interesting indication of the positive effects listening to music can have on a stroke survivor’s recovery and the potential for its future use in the rehabilitation process.”