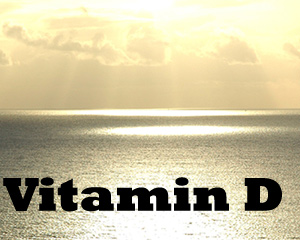 According to findings from the Third National Health and Nutrition Examination Survey (NHANES), as blood levels of vitamin D drops, one’s blood pressure tends to increase.

Vitamin D is also known as the sunshine vitamin, as the sun is the easiest source of this vitamin.

The analysis was conducted by the NHANES between 1988 and 994. It involved 12,644 adults in the US aged 20 years and older who had blood pressures recorded and Vitamin D levels measured.

Dr.Robert Scragg of the University of Auckland, New Zealand and his colleagues found the lowest vitamin D levels in non-Hispanic blacks, followed by Mexican Americans and then non-Hispanic Whites.

After accounting for age gender, ethnicity and physical activity, patients with the lowest vitamin D levels had blood pressures that were slightly higher than those with highest levels. This relationship was strongest in subjects who were 50 years of age and older.

In fact, differences in vitamin D levels explained in, large part, why high blood pressure was more common in non-Hispanic blacks than in whites.

The authors note that “vitamin D levels can easily, and cheaply, be increased by a modest increase in sun exposure or vitamin D supplementation,” but they caution that “first it needs to be confirmed by large, well-designed intervention studies.”