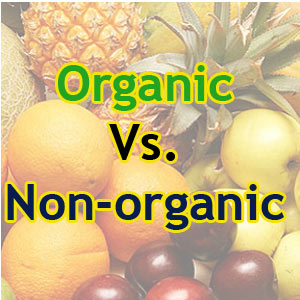 Organic food was thought to be superior to ordinarily-produced foods. But this may not be so for leading scientists have claimed that organic food is not in actual fact a healthier option.

The scientists have said that there was anyways very little evidence that an organic diet provides greater nutritional benefits or that non-organic crops grown using pesticides and chemical fertilizers are more harmful than their organic counterparts.

According to Tom Sanders, the professor of nutrition and dietetics at Kings College in London, organic food actually doesn’t have a higher nutritional value compared to conventional food.

”It is a fantastic opportunity to make money out of people because you can charge more for the food,” he said.

As health is the major motivational factor behind purchase of organic products, producers point to research showing that organic food contains higher levels of nutrients, but scientists claim there were just as many studies that have found no added benefits.

The Food Standards Agency (FSA), which issues advice to consumers, also stated that organic food is ”not significantly different” from food produced conventionally.

Blackcurrants are the “Berry” Best Fruit for You, says researcher