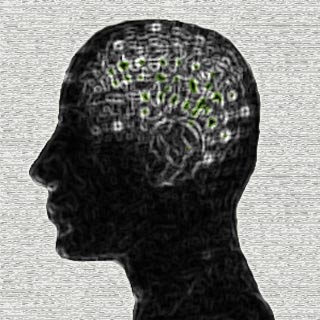 An international group of experts are believed to have come together to determine the method through which human beings process emotional expressions. They are also stated to have assessed the pattern of the cerebral asymmetry in the perception of positive and negative facial signals.

For the study, these experts were stated to have analyzed the difference in the cerebral hemispheres of about 80 psychology students. This analysis was evidently conducted with the help of the “divided visual field” technique, which is seemingly stated to be based on the anatomical properties of the visual system.

J. Antonio Aznar-Casanova, study author, and expert from the University of Barcelona, says that, “What is new about this study is that working in this way ensures that the information is focused on one cerebral hemisphere or the other.”

These experts apparently observed that the right hemisphere seemed to perform better in processing emotions. More so, this improved performance seemed to be more clear when processing happy or surprised faces as compared to processing sad or frightened faces.

Aznar-Casanova elucidates that, “Positive expressions, or expressions of approach, are perceived more quickly and more precisely than negative, or withdrawal, ones. So happiness and surprise are processed faster than sadness and fear.”

These findings were believed to have added to the previously made observations about the differences in the way the brain processes emotions. It was noted that people make presumptions from the facial expressions on other people’s faces. “These inferences can strongly influence election results or the sentences given in trials, and have been studied before in fields such as criminology and the pseudoscience of physiognomy,” says Aznar-Casanova.

Evidently two theories are attempting to break the code and explain the pattern of cerebral asymmetry in processing emotions. The neuroscientist concludes by stating that, “Today there is scientific evidence in favor of both these theories, but there is a certain consensus in favor of the lateralization of emotional processing predicted by the approach-withdrawal hypothesis.”

One theory was believed to suggest that the dominance of the right hemisphere may have a role to play in processing emotions. In contrast to this, the second theory is stated to have been based on the approach-withdrawal hypothesis, meaning that each hemisphere may specialize in processing certain emotions.

These results were published in the Laterality journal.