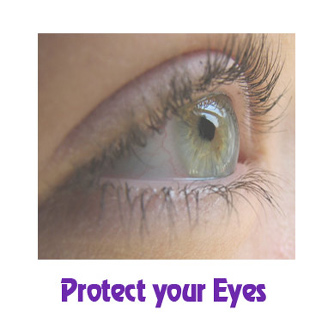 AMD affects the centre of the retina (macula) at the back of the eye that is used for fine central vision tasks, such as reading and driving.

The study was conducted over 3,600 people aged 49 years and above who were assessed for general and eye health in 1992-94 in the beginning of the study.

Around 2,335 people were re-examined five years later, and 1,952 were examined again 10 years later while the deaths of the participants were tracked through records in national register.

The findings revealed that risk of dying from a heart attack or stroke increased two times among the participants who were under the age of 75 in the beginning of the study.

For people with late stage disease at the start of the study, the risk of dying from a heart attack increased by five times while the risk increased 10 from a stroke.

The authors believe that the findings would have important implications for AMD treatments.