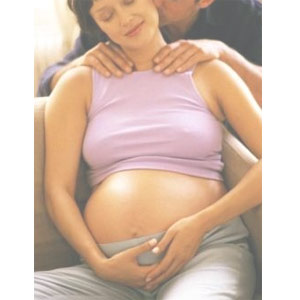 UK scientists have discovered a way to predict if a pregnant woman will miscarry. This method is based on the levels of anandamide in her body.

A medical team from the University of Leicester conducted the study on 45 women who showed signs of a miscarriage. All the women were tested for the levels of the naturally occurring ‘cannabis’, an endocannabionoid known as anadamide in women.

The research found that those who at the time of the test had significantly higher levels of anandamide subsequently miscarried.

According to Professor Justin Konje, head of the Endocanniboid Research Group of the Reproductive Sciences Section in the Department of Cancer Studies and Molecular Medicine at the University of Leicester, “We are extremely excited by these findings. Essentially, we have for the first time been able to use the levels of this naturally occurring cannabis, anandamide in 45 women presenting with threatened miscarriage and a viable pregnancy to predict the eventual outcome of the pregnancy. Using a threshold we defined from this study, we were able to predict all the women who then went on to have a subsequent miscarriage and 94% of those who went on to have a live birth.”

“This is the first time that this has been reported. It has very significant implications and if the results are replicated, we would eventually be able to reassure women who present with bleeding in early pregnancy about the outcome of their pregnancies,” he added.

Based on this research, the researchers may soon develop a bedside test based which would be able to determine whether a woman will miscarry.