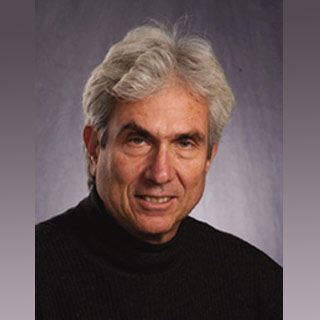 Breast cancer patients with high concentrations of regulatory T cells are known to be at an increased risk for metastasis and death. The precise way these cells help the cancer to spread is probably not known. A recent research triggered by the University of California, San Diego School of Medicine suggests that regulatory T cells mediate the body’s immune response and produce a protein. This protein supposedly accelerates and intensifies the spread of breast cancer to distant organs, which further raises the risk of death.

In the course of the investigation, it was noted that mice with breast cancer were more likely to develop metastatic lung cancer possibly due to raised levels of RANKL. Known as an inflammatory protein, RANKL is seemingly involved in bone remodeling. Regulatory T cells allegedly were the primary source of RANKL in these tumors. Similar increase in metastasis was reportedly observed when synthetic RANKL was injected directly into tumors. It can therefore be assumed that RANKL is the hallmark to the ability of regulatory T cells in enhancing the spread of breast cancer.

“What is exciting about this study is that now that we understand an increase in RANKL translates to an increase in metastasis, we can get to work on figuring out ways to stop or slow the production of RANKL in breast cancer patients,” added Michael Karin, PhD, Distinguished Professor of Pharmacology and Pathology at UCSD’s Laboratory of Gene Regulation and Signal Transduction and Moores Cancer Center.

Interfering with the ability of RANKL to interact with cancer cells can supposedly halt tumor progression and be a potential target for drug therapy. On controlling the RANKL production in the mice, investigators were probably able to slow or stop the spread of the cancer. Additional investigations can be undertaken to determine whether medications blocking RANKL production can affect the spread of breast cancer.

The research is published online in the journal Nature.