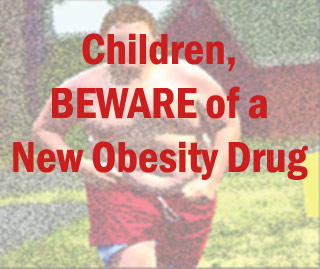 An anti-obesity drug which suppresses appetite blocks the cannabinoid receptors in the brain, which can even suppress the adaptive rewiring of the brain and is necessary for neural development in children, show studies conducted on mice. Rimonabant (trade name Acomplia) is a drug which has been created by Sanofi-Aventis who is yet waiting for the approval for making its use in the United States. Similarly other pharmaceutical companies are aiming to develop such drugs.

The primary plan of the researchers experiments was to achieve a closer look in regulating the procedure called “experience-dependent cortical plasticity” in the brain. The plasticity is nothing but the adaptive rewiring of the brain which is caused by the experience, i.e. central to neural development found in children and young animals.

Lead author Mark F. Bear, director of the Picower Institute and Picower Professor of Neuroscience and colleagues concluded, “These findings simplify the mechanistic description of plasticity in layer 4, force a revision in the interpretation of previous studies in which laminar differences in OD plasticity mechanisms were unrecognized, and have important implications for the therapeutic use of cannabinoid receptor antagonists in humans.”

“Our finding of a profound disruption of cortical plasticity in juvenile mice treated with AM 251 suggests caution is advised in the use of such compounds in children,” the researchers warn, citing the development of obesity drugs that block cannabinoid receptors.

The findings have been published by Mark F. Bear and colleagues on May 8, 2008, in the issue of the journal Neuron, published by Cell Press.