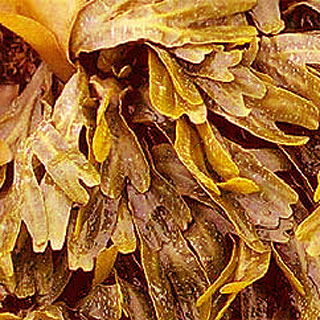 Heart attacks seem to be one of the most common causes of death across the globe. Surgeons and doctors perform new surgeries and try to perfect the earlier techniques to repair heart after attacks. Interestingly, the scientists at Israel’s Ben Gurion University have found a very simple and miraculous solution for this from nature.

The scientists have found that gel made out of brown seaweed can not only repair and heal the heart but also fortify it to prevent further heart attacks. The scientists have developed this gel and codenamed it as BL-1040. The sea weed gel can be injected in the heart that weakens after suffering from an attack.

Generally what happens is that after a heart suffers from an attack, the tissues of the heart weaken and become thinner. These weak tissues are not able to handle the regular blood circulation of the body properly and to manage this they work harder fatiguing themselves. This increases the chances of heart attacks in future.

According to the researchers, when this gel is injected in the heart, it repairs the scar tissue, as it thickens, thereby thickening the thinner tissues and taking them back to normal. Apparently, scientists also noted that the body wears of the gel naturally within six weeks.

Researchers are also conducting trails on humans which are currently going on in Germany, Israel and Belgium. The gel is expected to be available for treatments by the year 2011.