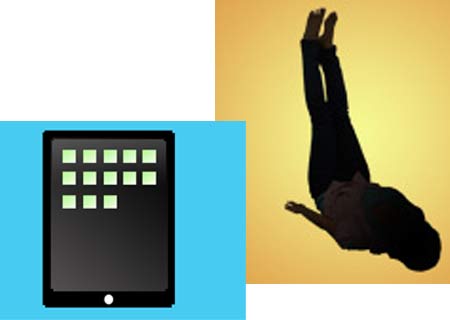 Senior citizens were recently encouraged to indulge in virtual games to slow memory loss. In a similar study by Mayo Clinic scientists, it was found that a combo of computer games and physical exercise could aid in preserving memory, more than the effects seen with doing the aforesaid activities separately.

Approximately 926 individuals aged between 70 and 93 were surveyed on their sessions related to physical exertion and virtual devices like computers in the last year. While stretching, brisk walking, aerobics, yoga, golf and more were counted as physical activities, computer games, social work, listening to music, virtual games and others were put into the category of cognitive work.

“The aging of baby boomers is projected to lead to dramatic increases in the prevalence of dementia. As frequent computer use has becoming increasingly common among all age groups, it is important to examine how it relates to aging and dementia. Our study further adds to this discussion,” commented Yonas E. Geda, M.D., a physician scientist with Mayo Clinic in Arizona.

As per the results stated in the journal, Mayo Clinic Proceedings, signs of mild cognitive impairment (MCI) were seen in roughly 18.3% of people indulging in both virtual and physical exercises. Among those not engaging in any of these activities, nearly 37.6% appeared to encounter MCI.

This showed that a combo of physical activeness and virtual gaming seemingly worked for a substantial number of people. We are now almost sure that an active mind can reverse the effects of aging like memory loss. This trial enlightens us on the ways by which an energized life can be attained.