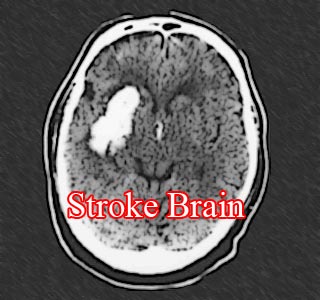 Strokes are more commonly caused by factors like smoking, high blood pressure, diabetes, etc. to name a few. However a latest study has added another risk factor that could cause stroke. They say that those people living in close proximity to fast food joints and outlets stand a greater risk of suffering from a stroke.

Stroke is said to be the third leading cause of death in the U.S. Stroke occurs due to the sudden death of brain cells caused by inadequate blood supply. It is estimated that more than 700,000 cases of stroke annually take place in the U.S.

This study was led by Dr. Lewis B. Morgenstern of the University of Michigan in Ann Arbor. The study investigators state that the people living close to fast food joints had a 13 percent increased risk of stroke as compared to the people living in areas with lesser fast food outlets. This study was conducted on more than 1,200 ischemic stroke victims in the Nueces County, Texas. It is said that most of these victims stayed in close proximity to fast food outlets. The study investigators concluded that with every fast-food joint near a person’s house, there was a 1 percent increase in their stroke risk.

The researchers state that although a link has been administered between unhealthy food and stroke, they are not sure whether fast foods are unhealthy because of its contents or are they a marker of an unhealthy neighborhood. They further state that maybe the easy access to high-fat and high-salty food could also be responsible for stroke and obesity.

The study investigators suggest public health experts to implement various stroke prevention programs in such areas with the aim of enhancing health. It is recommended that by making the right dietary choices, people can avoid the onset of various health risks, including stroke.

Their findings were presented at the International Stroke Conference, which was organized by the American Stroke Association in San Diego.