Concerns over the safety of azithromycin are surely disheartening, given its widespread use and credibility. However, scientists from the University of Vanderbilt have revealed that the popular antibiotic azithromycin also going by the name Z-pack may pose a heart attack risk to individuals consuming the drug.

Approximately 348,000 prescription records were analyzed by the team, where they essentially tried to eliminate other factors increasing the cardiac risk. For a point of comparison, amoxicillin was used as it is regarded as safe in terms of heart health. As compared to amoxicillin, there seemed to be about 47 more death cases among those on azithromycin. Cumulatively, there appeared to be 245 additional death instances due to this medicine among individuals vulnerable to heart disease.

“We believe this study adds important information on the risk profile for azithromycin. For patients with elevated cardiovascular risk and infections for which there are alternative antibiotics, the cardiovascular effects of azithromycin may be an important clinical consideration,” commented Wayne A. Ray, Ph.D., professor of Preventive Medicine. 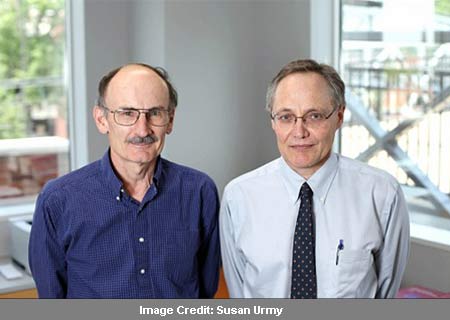 This crucial study reported in New England Journal of Medicine urged professionals to weigh the potential risks and advantages before prescribing an antibiotic. Moreover, the severity of infection and illness needs to be taken into account before using any sort of medication. Azithromycin is a medicine that is used widely for treating sinus infections and bronchitis which causes respiratory discomfort and cough.

Overall, patients taking azithromycin seemingly encountered 2.5 times higher risk of mortality arising from cardiac arrhythmia within the initial 5 days of consuming the drug. Persons with heart attack risk and suffering from any of the aforesaid infections should be considered for alternative antibiotics, going by this trial.