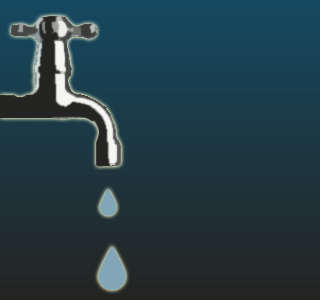 Lithium is believed to have certain abilities to curb the rate of suicide in mood disorder patients. However, now a new study by the Japanese experts suggests that low level of lithium in tap water may help in lowering the suicide rate among the general population as well. This interesting study was carried out by the experts from the Oita University.

Lithium is said to be a prescription drug which is mainly used in treating patients suffering from bi-polar disorder. This drug is believed to act as an effective treatment for depression and mania. Therefore the study investigators conducted this study with the aim of verifying whether naturally occurring levels of lithium in drinking water may have any effect on the mental health of the people.

However it was also noted that high doses of lithium may have certain adverse effects. Therefore they believe that the possibility of even using low levels of lithium in water supplies may need to be analyzed in detail in order to avoid any negative effect on the consumers.

This innovative study has been presented in the British Journal of Psychiatry journal.