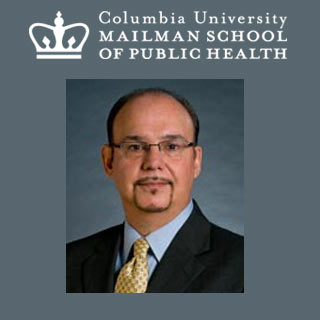 Smooth functioning of the brain is enhanced by effective signaling received from one neuron to the next. This is a quick process that requires rapid discharge of neuro – transmitters at synapses. Release of these essential neuro – transmitters is often affected due to prolonged exposure to lead during childhood or even later stages in life. Experts from Johns Hopkins Bloomberg School of Public Health and the School of Medicine reveal that the mechanism that affects this process is not yet known.

A new study may help solve this puzzle as anticipated by the experts. They revealed that if synapses are exposed to lead in its formative stage then the levels of many essential proteins that are involved in neurotransmitter release get affected.

It particularly provides a loss of two proteins namely synaptophysin and synaptobrevin. Experts further revealed that it increases the number of pre-synaptic contact sites, however these sites do not contain these key proteins. They suggest that these changes occur due to the restriction of the N-methyl-D-aspartate (NMDAR) which disrupts the release of the trans-synaptic signaling neurotrophin, brain-derived neurotrophic factor (BDNF).

Tomas Guilarte, PhD, chair of Environmental Health Sciences at Columbia University’s Mailman School of Public Health elucidates, “What this work shows is that we are beginning to understand a comprehensive mechanism by which lead exposure alters the basic molecular biology of brain synapses. Our results are the first to explain precisely how the vesicular release of neurotransmitters is impaired.”

New synapses are formed all through a healthy person’s life however excessive synapses formation occurs during a child’s initial brain development. Packets of preassembled proteins appear at the presynaptic active zones highly specific regions that lead to quick, effective neurotransmitter release. Distortion of this normal process may annihilate brain function throughout a person’s life or even with early lead exposure.

This article appears in the current issue of Toxicological Sciences.