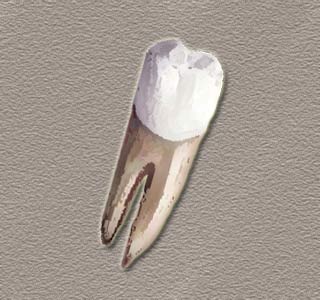 Missing teeth is usually substituted with dental implants, which may in turn aid in bringing back the patient’s appearance and tooth function. Seemingly such implants were believed to interrupt the host tissue in the implantation area, which prompted dentists to take additional precautions. Their main aim was to maintain the host tissue around these implants.

Now a newly conducted study has noted that most of the bone remodeling may take place during the time between implant placement and the final prosthesis placement. This study was conducted by the investigators from the University of Texas Health Science Center, San Antonio.

Dr. David Cochran, DDS, PhD, President of the American Academy of Periodontology, and Chair of the Department of Periodontics, University of Texas Health Science Center, San Antonio, says that, “As a periodontist, I am committed to saving my patients’ natural dentition whenever possible. However, the results of this study help further indicate that a dental implant is an effective and dependable tooth replacement option. Since the patient’s host tissue surrounding the dental implant largely remains unchanged in the five years following placement, the dental team can now focus on periodic assessment and treatment of other areas in the mouth as needed, and know that the implant is doing its job as a viable substitute solution.”

These findings were reported in the Journal of Periodontology.