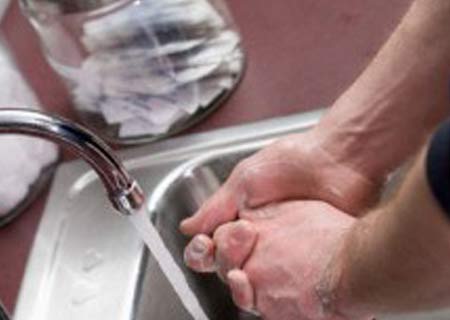 Yesterday a report revealed a new facet of sensitivity observed in anxious individuals. This analysis puts forward a link between childhood hypersensitivity and obsessive compulsive disorder (OCD), as reported by a team from Tel Aviv University.

Two studies were conducted to gauge the link between sensory processing, rituals and OCD. Firstly, parents of kids going to kindergarten were told to fill in questionnaires on their children’s attitudes and behaviors. The questions touched upon varied aspects of the kids’ personality like their reaction to new tastes and smells, repetitions of specific actions, behavior towards strangers, levels of anxiety and concern over the consequence of incidences.

In the subsequent trial, nearly 314 adult individuals were surveyed online regarding their OCD tendencies, anxieties and their previous and current reactivity to sensory triggers. The outcomes unraveled an apparent association between hypersensitivity and compulsive attitudes. Among children, hypersensitivity implicated ritualism whereas in grownups it appeared to be the cause of OCD symptoms.

Cumulatively, the study suggested that extreme sensitivities with regards to taste and smell in the surroundings could be an early warning sign of OCD. The scientists believed that ritualism is a kind of defense mechanism seen in kids to restore their sense of control, which is seemingly one of the symptoms observed in adults diagnosed with OCD.

The study is published in the Journal of Behavior Therapy and Experimental Psychiatry.