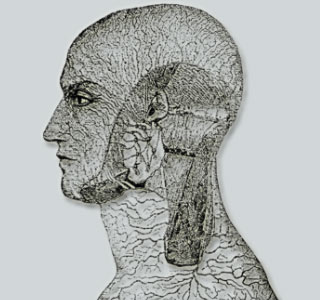 A latest study has stated that head and neck cancer patients may benefit more from their treatment with the inclusion of cetuximab to chemotherapy. It was noted that the patients being treated for locally advanced head and neck cancer may benefit more if this particular treatment may be added to their chemotherapy. This revelation was made by the investigators from the University of Pittsburgh Cancer Institute (UPCI).

For the purpose of the study, almost 40 patients with head and neck cancer were evaluated. These patients were seemingly first treated with docetaxel, cisplatin and cetuximab. Following which they notably received radiation and another dose of cisplatin and cetuximab. Cetuximab or Erbitux is stated to normally be used together with radiation for patients with squamous cell carcinomas of the head and neck. However, seemingly for the first time this treatment was believed to be used in unison with docetaxel and cisplatin as induction therapy.

“We found that adding cetuximab to standard chemotherapy helped head and neck cancer patients respond better to treatment. Out of 37 patients, 32 responded to induction treatment for an 86 percent response rate, and all patients had their tumors reduced, either partially or completely, after radiation was completed,” says lead investigator, Ethan Argiris, MD, medical director of the aerodigestive cancers program and co-leader of the head and neck cancer program of UPCI.

Although an in-depth analysis needs to be conducted on the issue, these findings were believed to be very promising.

These results are believed to soon be presented at the 44th annual meeting of the American Society of Clinical Oncology in Chicago.