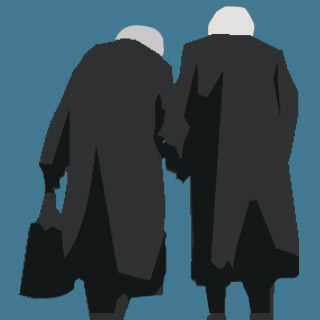 Older people may have to go through even more age-related health issues than previously imagined. Seemingly, hearing and vocal problems may be more intertwined than earlier perceived. This combination may act as an obstacle in the way of proper communication and general well-being of the elderly. At least this is what the experts from the Duke University Medical Center believe.

Earlier reports on the topic were believed to have stated that people aged 65 or above may often experience hearing loss to a certain extent. On the other hand, about one third of older adults were presumed to face vocal issues like dysphonia.

Seth Cohen, MD, an otolaryngologist at the Duke Voice Care Center, says that, “It’s important to realize these disabilities often occur concurrently. And when they do, they can increase the likelihood of depression and social isolation.”

Although these findings don’t evidently establish a concrete link between hearing loss and dysphonia, a certain connection seems to be between the two.

It was alleged that efficient treatments may be available for both these disabilities; therefore there was a need to assess patients with one disability for the other as well.