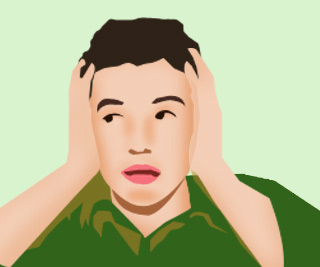 According to a research, cognitive behavioral program for teens that are likely to suffer from depression can apparently help prevent continuation of depressive episodes in future. This research was conducted by Judy Garber, professor of psychology, Vanderbilt’s Peabody College of education and human development and professor of psychiatry.

Out of a total of 316 subjects, about 50 percent were apparently enrolled for an eight week cognitive behavior group program. They claim to have taught ways of identifying and challenging unrealistic and overly negative thoughts along with problem-solving skills to these subjects.

It was stated that the trained group supposedly experienced 11 percent low incidence of depression then the others who did not attend the program.

Among the subjects who participated in the program, the teens that currently had a depressed parent seemed three times more prone to bouts of depression than others whose parents were probably not depressed.

“Clinicians working with depressed parents should ask about how their children are doing. Similarly, clinicians working with depressed youth should evaluate the parents for depression,” Garber said. “Referrals to appropriate service providers should be made if the children or parents, respectively, are experiencing problems. Making these services available to families in the same setting, likely would facilitate their receiving them.”

Out of about 25 percent of the depressed youth who apparently received the treatment, 20 percent seemed to develop persistent, recurrent and chronic depressions. Such depressions are claimed to pose greater difficulty and may not be cured easily. Teens that seem to suffer from depression may face difficulties in schoolwork, relationships and substance abuses. They may also be more likely to commit suicide. Depression that is supposedly at a primitive stage in adolescence may probably progress to chronic depression during adulthood.

The results of this research were presented at a JAMA media briefing in New York. In addition to this, it was even believed to have been published in the issue of the Journal of the American Medical Association.