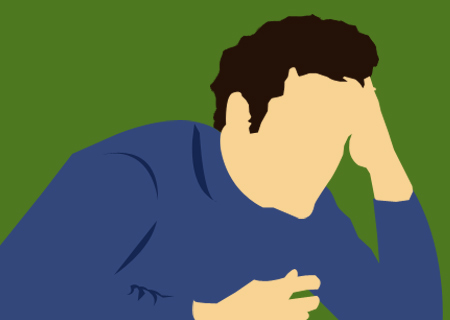 You may have come across various researches which have stated that unappreciated efforts at work place may have adverse effects on the health of an individual. However, now a latest research has been conducted which states the exact opposite. They have stated that a job promotion may prove to be bad for a person’s mental health! This revolutionary research was undertaken by the experts from the University of Warwick.

These experts set out with the purpose of challenging the assumption that, people with a higher job status usually appear to have a better health. It was earlier strongly presumed that a higher job status, acquired through promotion, could have a major role to play in strengthening an individual’s sense of self worth and control over one’s life. Thus, through this research the present team of researchers wanted to evaluate the authenticity of these claims.

Chris Boyce, researcher at the University of Warwick, says that, “Getting a promotion at work is not as great as many people think. Our research finds that the mental health of managers typically deteriorates after a job promotion, and in a way that goes beyond merely a short-term change. There are no indications of any health improvements for promoted people other than reduced attendance at GP surgeries, which may itself be something to worry about rather than celebrate.”

Their findings are believed to soon be presented at the conference held by the Royal Economic Society.

Study: Right-handers may be biased to select their dominant hand