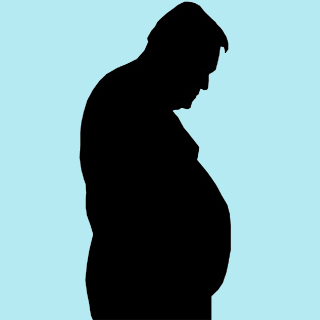 According to a latest study, fats from the foods that we consume are believed to activate the hunger hormone, ghrelin. This may lead to an increased nutrient metabolism and is also said to help in the storage of body fats. This study was conducted at the University of Cincinnati (UC).

Ghrelin hormone probably accumulates when one fasts and may be found in large proportions just before the consumption of a meal. The doses of drugs that contain this hormone seem to have stimulated hunger and are also said to increase the food intake in both animals and humans. Hence, this is said to be christened as the hunger hormone.

In the words of these experts, ghrelin seems to act as a lipid sensor in the stomach that apparently seems to notify the brain about the availability of calories. Thus, they seem to encourage calorie-consuming processes.

The experts apparently studied the effect of GOAT enzyme in the bodies of mice models. The results are believed to indicate that mice with greater GOAT enzyme may have collected greater fats while those deprived of the hormone seemed to have accumulated lesser fats than the normal mice.

“When exposed to certain fatty foods, mice with more GOAT gain more fat,” says Tschöp. “Mice without GOAT gain less fat since their brain does not receive the ‘fats are here, store them’ signal.”

He further added that, “We are particularly interested in how ghrelin may be involved in the rapid benefits of gastric bypass surgery. This powerful obesity therapy frequently reduces appetite and improves metabolism before substantial weight loss occurs. Intriguingly, this procedure causes food to bypass the stomach and gut sections that contain GOAT/ghrelin cells, which, based on this newly described model, would prevent ghrelin activation.”

Recent human studies at the University of Virginia seem to support Matthias Tschöp’s findings. According to their findings, hardly any levels of ghrelin were discovered when people fasted. These levels seem to soar as people consume fatty foods through their meals. According to Tschop’s study, these findings may be used to fight against obesity.

This study was published in the June issue of Nature Medicine journal.